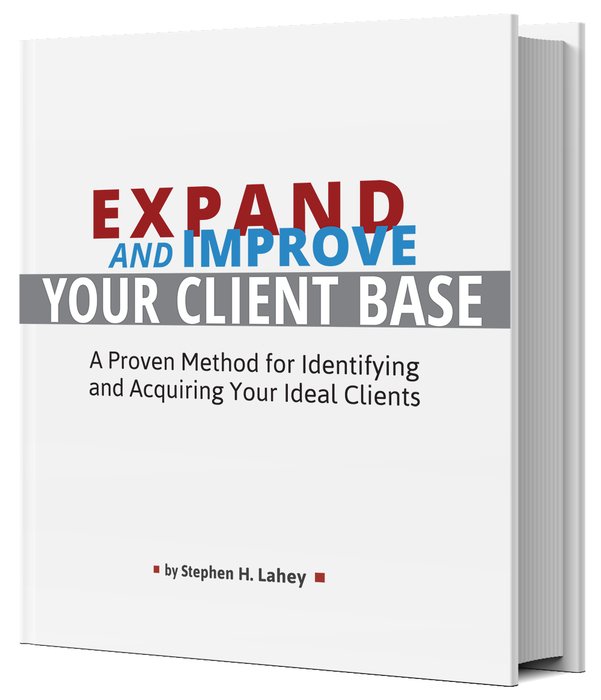 [Legacy post: Small Business Talent] My guest on the podcast today, Paulette Ensign, had no idea she would sell over a million copies of her 16-page booklet, 110 Ideas for Organizing Your Business Life, (without spending a penny on advertising) when she wrote it in 1991.

Paulette has been monetizing her content, and that of her clients, for decades now. In the process, she has used radio and TV shows, teleseminars, speaking, in-flight audio programming and much more to leverage her promotional efforts and generate more revenue.

Paulette has also had hundreds of articles published by and about her, and has contributed to more than a dozen books on publishing, business, personal growth, and marketing. As Founder and Chief Visionary of TipsBooklets.com, she has more than 30 years of experience working with solo entrepreneurs, small business owners, corporations, and professional associations in numerous industries worldwide.

If you’re like most solo professionals, you’ve probably been creating content and social media posts with the hope of generating more leads and sales. Today, Paulette is here to share an approach to monetizing your content that’s different than the typical B2B marketing advice we’ve all heard. Scroll down to the Podcast Player below and listen now!

[Legacy post: Small Business Talent] As self-employed professionals, all of us own and use intellectual property in a variety of different forms. Intellectual property laws and their impact on our business is an important topic. That’s why I asked Kelley Keller to join me on the podcast today.

Many solo entrepreneurs are not as informed as they need to be when it comes to intellectual property laws and the legal risks they could be taking without even knowing it. The Keller Law Firm helps business owners like us to avoid these types of problems and the expensive lawsuits that could result.*

Besides her law practice, Kelley recently launched Innovation to Profits where she now offers online courses, coaching and consultative services to business clients. Through Innovation to Profits, she helps business owners like us to turn their intellectual property into assets that drive sales and profits.

So, are you ready to get the facts on how intellectual property law issues might impact you and your business? I hope so, because this topic is too important to ignore. Scroll down to the Podcast Player now — and listen to this valuable interview! (* Of course, the content of this interview is not legal advice, and it does not substitute for advice from your attorney.) 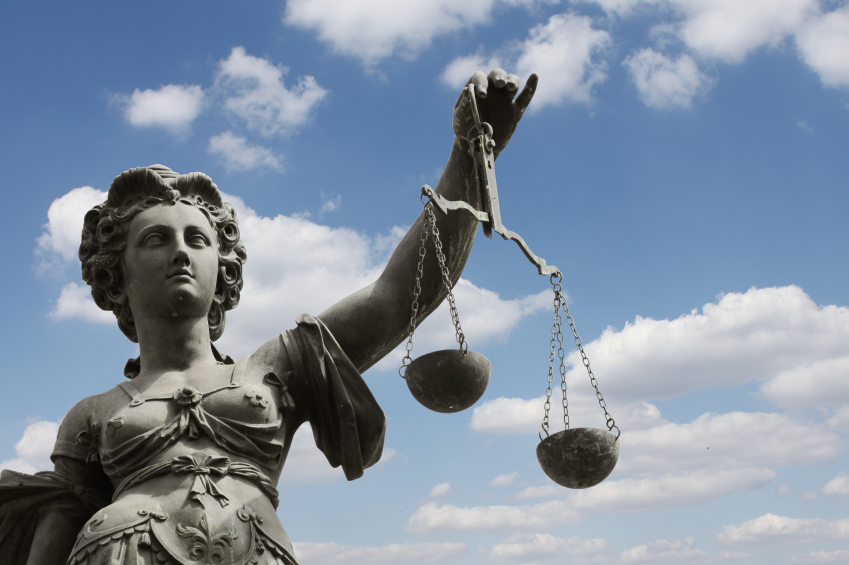 I’m a business consultant, not a lawyer. I don’t dole out legal advice. With that said, I do want to make you aware of a potentially costly legal threat — image copyright infringement.

First, here’s a true story to give you some context. I know a business owner who launched a new website a few years ago. Incorporated in the design were several attractive stock images that were provided by a web developer with whom he had contracted to create the site. Recently, this same business owner received a rather bulky envelope from a law firm. It included a letter asserting that the rights of their client, a professional photographer, were being infringed. How so? The letter claimed that this business owner was using two of their clients’ photos on his website without proper licensing. The law firm provided ample legal documentation on each photo and demanded that the images be removed and that a significant chunk of change be paid to settle the matter.

How did this business owner respond? Initially, he tried to get receipts from his web designer to prove that the images were properly licensed, but they had somehow disappeared. Then he spoke with his attorney. To make a long story short, he’s a busy entrepreneur and didn’t want to spend his time on this sort of thing and neglect his business, so he wrote a check for just over $1000 and settled.

Sadly, this scenario isn’t all that unusual. According to these recent articles, and many others, the situation I described may be far more common than you think:

Perhaps it’s time to chat with your attorney if you think you might be at risk. As the old saying goes: “An ounce of prevention is worth a pound of cure.”

Agree with my perspective on this issue? If you do, please consider sharing this post on social media using the icons below so others can benefit too. Thanks! 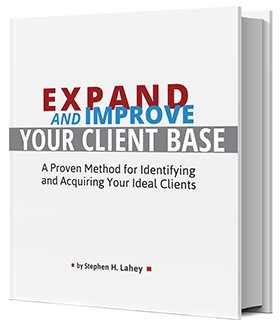 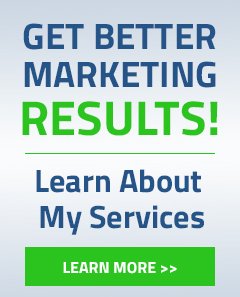